This season’s second Data & News Society Colloquium on 30 November introduced students and professors to Wang Feng, editor-in-chief of the Financial Times Chinese Network. Wang’s focus on online and digital news have led him to positions with Caijing Magazine in Beijing, the South China Morning Post, and founding Reuter’s Chinese language outlet. He and his teams have previously won the Society of Publishers in Asia (SOPA) Award of Editorial Excellence, as well as an Asian Digital Media Award. 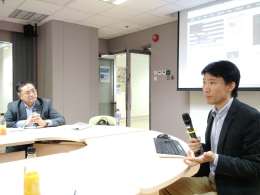 Despite these setbacks, the Financial Times Chinese has produced some top-notch data journalism articles, such as the impact of the G20 Summit on Hangzhou residents this year (http://www.ftchinese.com/story/001069235), and coverage of the “One Belt, One Road” economic plan. Wang said that, unlike many Western-originating publications, the Financial Times has largely been able to publish hard-hitting stories without being censored or blocked in mainland China.

Wang said that data journalism is possible the best skill aspiring journalists can develop, as he has seen even great writers get laid off during the downturn in the media industry. He pointed out that WeChat groups focusing on data journalism have a few hundred members, which is unusual for other branches of journalism. But perhaps most importantly, he said, he finds the technology and the numbers aspect of data journalism to be, really, quite fun. 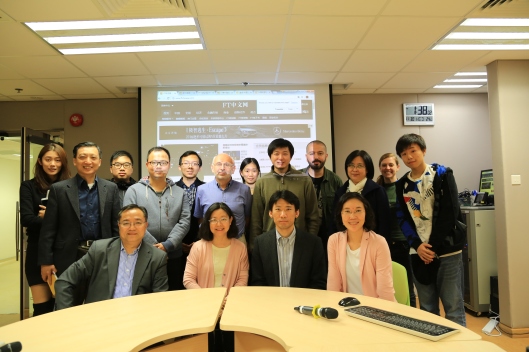