Hong Kong esports athlete, Lo Tsz-kin won a gold medal at the Asian Games 2018. However, since esports are not recognised as an official sport in Hong Kong, he is not eligible to receive the $400,000 cash award as other gold medalists under Athlete Incentive Award Scheme.

Hong Kong’s esports industry has been developing slowly compared to other countries, experts say hosting mature tournaments is the key for the industry’s future development.

Hong Kong has a large amount of highly skilled players, yet the industry had started late and the development of the local esports industry is slow when compared to other regional countries which started around the same time as us like Japan and Vietnam, said Marbles So, manager of Kowloon Estadium, a company which provides practice venue and management for professional esports players. 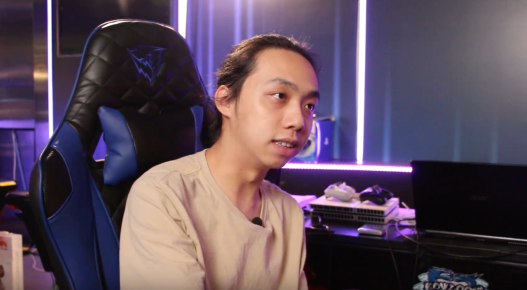 Mr. So said that development of Hong Kong’s esports industry remains slow among countries which had started around the same time.

According to a report by Cyberport published in 2017, Hong Kong has more than 300,000 esports players. Professional esports teams have been set up by esports management companies such as Kowloon Estadium and Hong Kong Esports Limited.

Many professional esports players, however, opted for developing their career outside of Hong Kong, mainly in mainland China and Taiwan. In 2012, Hong Kong League of Legends (LoL) player Lau Wai-kin, who goes by Toyz, had won the Season 2 World Championship with his Taiwan-based team, Taipei Assassins.

The Hong Kong government has been supportive of esports in recent years. In 2017, the government funded $35 million in the Hong Kong Esports Festival, the first esports and music festival organised by the Tourism Board.

Acknowledging “tremendous potential” in the industry, Financial Secretary Paul Chan announced in the 2018 budget that the Hong Kong government will allocate $100 million to Cyberport for its development of an arcade for esports competitions and digital entertainment.

Still, compared to the global esports industry, Hong Kong’s is a late bloomer.

Global esports industry has been blooming

Zoom out to view the entire timeline

International esports competitions had started as early as 2000 in South Korea with the commencement of The World Cyber Game Challenge, which included games like StarCraft and FIFA 2000. Other countries including the United States, Germany, Singapore and China has been hosting numerous international tournaments.

The largest portion of esports income comes from sponsorships and advertising, which in combined accounts for over 60% of the industry’s total income, according to Newzoo.
Among the different games, the game with the largest combined prize pools among the top 100 tournaments is Dota 2, a multiplayer online battle game in which two teams of five players battle against opposing team to occupy others base and defending their own on a map.

The country with the most esports players on the top 500 highest prize earning player is South Korea, with 99 players; followed by the United States with 98 players; and then by China with 79 players. However, only one player from Hong Kong, Lau Wai Kin Toyz, reached the list by winning the LoL Season 2 World Championship with his Taiwanese team.

Among the top 100 tournaments with the largest prize pools, most final rounds took place in the United States, China, South Korea, and others in Europe and the Philippines. However, Hong Kong has not organised large international tournaments which made it to the list as of yet.

Why does Hong Kong need tournament?

All of our interviewees emphasized that having a Hong Kong esports tournament is the key to develop local esports industry. Mature tournaments will attract investments for esports clubs, hence more local companies will have resources to organize regular esports events and competitions in Hong Kong, said Eric Yeung, president of the Hong Kong Esports Association. 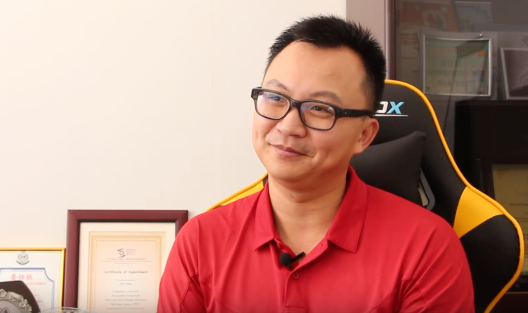 Eric Yeung agrees that Hong Kong has a lot of potential to organise international esports tournaments.

A professional esports team require a lot of support for players, for example, massagist, psychologist, data analyst and fitness as well as strategic coach. Esports team managers are responsible for these kinds of backup support because players are highly focused on competitions for almost four to five hours, it consumes both physical and mental energy, said Marbles So. 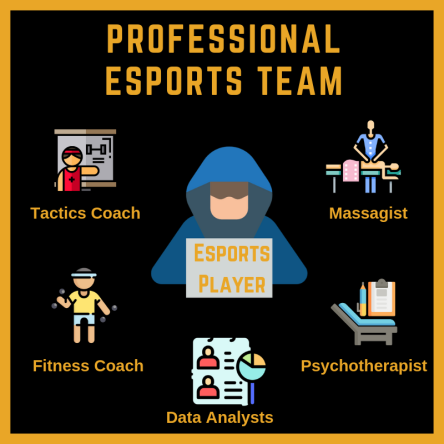 Yet, esports companies are more willing and likely to stay in countries with more tournaments to provide services and training for players, so many Hong Kong players have chosen to develop their career outside of Hong Kong such as Taiwan or mainland China which have more comprehensive tournament systems, said Mr. So.

Players are the most valuable assets of local esports industry, said Marbles. Many Hong Kong players ranked among the top and they will be more willing to stay in Hong Kong team when there is a tournament here, he added.

Mr. Yeung agrees that Hong Kong has its own advantages in building a mature tournament system. Hong Kong is highly accessible for players from different countries because nationals from most countries including the United States, South Korea and most European countries can enter Hong Kong visa-free.

Despite all the advantages, Hong Kong still faces limitations. Esports is a fan economy, its development depends on the number of supporters which is linked to the number of sponsorships and investments. However, the population of Hong Kong is too small to support the local development and it is hard to reach international fans due to language barriers, said Mr. Yeung.

The cost of organizing events and developing esports teams is very high in Hong Kong. This also hinders the development of local industry, said Mr. So. In Southeast Asian countries, esports is a popular and decent industry because they can earn a lot from the prizes and sponsorships when compared to their average salary. But when it comes to Hong Kong, the basic salary alone is not enough to support a professional esports player, he added.

When tournaments are organised in Hong Kong, it brings talents, investments and recognition of esports to Hong Kong and creates a positive ecosystem for the local industry, Mr. So said.

As for now, Hong Kong still lacks esports management talent which is important to the international events, siad Mr. Yeung. Yet, HKU Space is now providing esport management course for students to learn about the history of esport, events and club management as well as eco system of esport, he added.

“We are now discussing with our counterparts in Macau about the future development of a tournament system, we hope that tournaments can be organised in Hong Kong as soon as possible,” said Mr. So.

In recent years, more and more female players have gotten involved in video games and played an important role in esports because their fine appearances can attract more audience and make game shows more entertaining, Mr. So said.

In 2016, the first all-female professional esports team, PandaCute was founded. They compete mainly in League of Legends, a multiplayer online battle game that has attracted more than 100 million players a month. 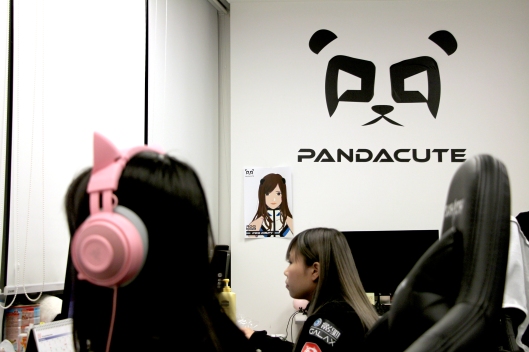 PandaCute has won several female-only tournaments in the region since their establishment.

“Esports are unisex,” said Mr. Yeung, despite the esports industry being male-dominated now, there will be more and more female players joining the industry. 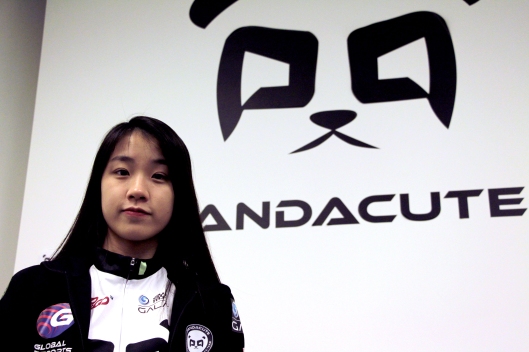 Sleepyz Ho Wai-luen was a semi-finalist in the StarCraft 2 tournament in World Electronic Sports Games 2018.

“The female-only tournaments makes female players eye candy instead of professional players,” said Mr. Lo, the gold medalist of Hearthstone in the Asian Games 2018. He believes that female players have different advantages than male players as they are more sensitive. 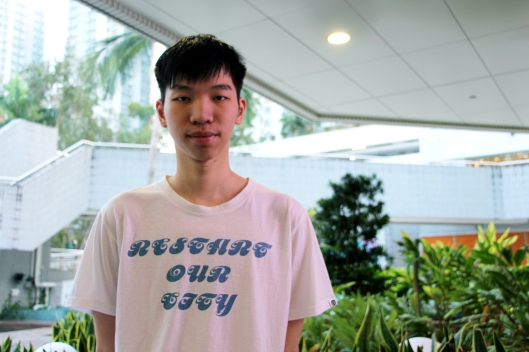 Lo Tsz-kin represented Hong Kong in the Asian Games 2018 and won the gold medal in the Hearthstone tournament.