Housing price of Hong Kong stands high, increasing by near 20% compared with five years ago.

Hong Kong housing price stands high all around the world in the past several years. There’s a trend reported by some news report showing that more and more people choose to buy or invest in haunted houses to solve the living problem.

Haunted houses refer to those that violent or tragic events, such as murder, accidental death or suicide have ever happened in the houses. As a result, the housing price of haunted houses always offers a big discount compared with other similar apartments.

END_OF_DOCUMENT_TOKEN_TO_BE_REPLACED

“I guess I cannot buy my own room in Hong Kong in my life. Impossible,” said Gina, a university student. She is near graduation this year and has to do part-time jobs while studying. In addition to facing the pressure of her studies, she also felt deeply impotent in the face of high housing prices.

END_OF_DOCUMENT_TOKEN_TO_BE_REPLACED

Domestic helpers are an integral part in Hong Kong. Since 1973, the Hong Kong government has allowed foreign nationals to come to Hong Kong to work as domestic helpers. With over 350,000 helpers in Hong Kong, many households choose to employ foreign domestic helpers to help with a number of tasks. This is beneficial for helpers from low-income countries or regions, who can work for a higher wage than they would normally get in their home country, and send money back to help their family live more comfortably.

END_OF_DOCUMENT_TOKEN_TO_BE_REPLACED

With one of the biggest leagues in the world, and the outstanding youth system that produced the likes of David Beckham and Michael Owen, how do the Three Lions manage to flunk every international tournament? We try to break the story down statistically and look at it in a more scientific way.

In the recent 2016 summer transfer window, the 20 Premier League clubs managed to spend over 1.4 billion Euros on new players, and each club averaged 70 million of investment in one single transfer window. With this absurd amount of spending, England manages to place third in the current UEFA coefficient ranking, securing 4 spots for the European Championship League. Sitting on the top of the table is Spain, and the 20 clubs that currently play in the top flight league of Spain only spend around 500 million Euros in the last transfer window. So we have the investment, and we also have a solid top flight league with high level of competition – then where is the missing piece of the recipe?

END_OF_DOCUMENT_TOKEN_TO_BE_REPLACED 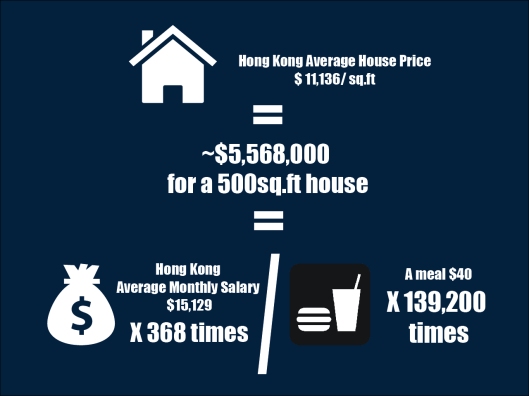 According to Demographia in 2015, Hong Kong has ranked as the least affordable city to buy a home globally, the average property price is 19 times of the median household income. Flats in Hong Kong are defined as “severely unaffordable”.

Let’s go deep into the data story and see how insane the Hong Kong property market is.

END_OF_DOCUMENT_TOKEN_TO_BE_REPLACED

(Click to see how the issues are uncovered by a disputed court case.)

A court case which caused outrage in the city reveals severe problems in the welfare of citizens residing in care homes.

In spite of issues including lack of staff and care, bad hygiene, high charges and even fatal accidents, relatives of the residents say they are unable to leave. Why do these happen?

END_OF_DOCUMENT_TOKEN_TO_BE_REPLACED

The current situation and development of the fur trade 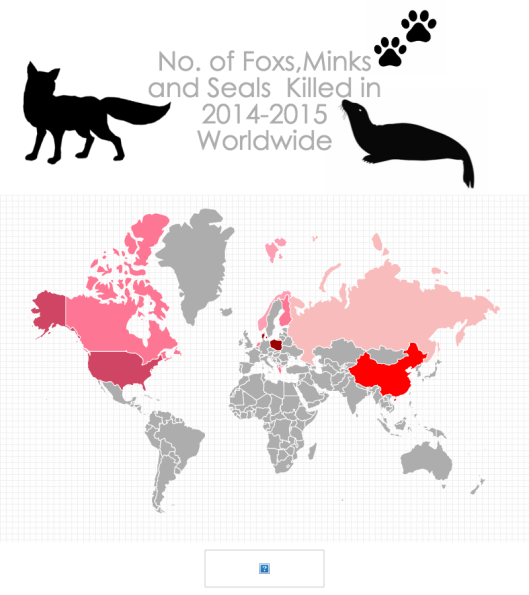 Fur is probably one the most commonly used farbics in fashion: more than 50 million animals are killed for use in fashion every year. The origin of fur trade was established in the early modern period. It was stimulated in Siberia, North America and South Shetland. Until now, even though animal rights organizations oppose the fur trade, the international fur trade profits are still increasing every year. Furthermore, there is recent news about popular rabbit charms made of real rabbit fur. The way animals are farmed for fur is problematic and the general public is not aware.

END_OF_DOCUMENT_TOKEN_TO_BE_REPLACED

The number of mothers who died due to complications linked with pregnancy or childbirth shows a marked drop for the past decades.

But half year since the end of the one-child policy on January 1, 2016, the maternal mortality rate increased drastically by 30.6 per cent in mainland China compared with the same period in 2015, according to a Chinese government official.