Welcome to join us! 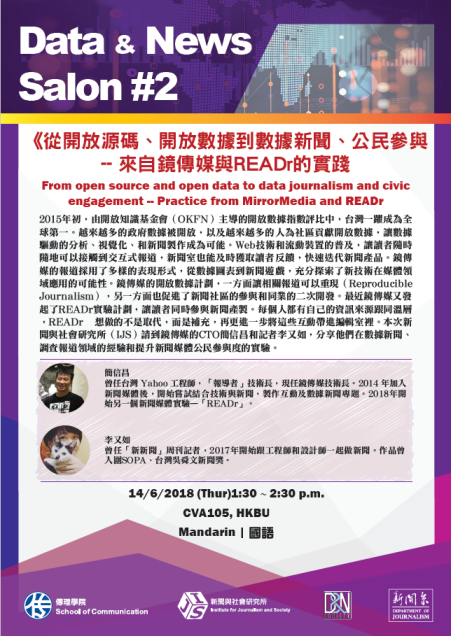 END_OF_DOCUMENT_TOKEN_TO_BE_REPLACED

Welcome to join us!

END_OF_DOCUMENT_TOKEN_TO_BE_REPLACED

If you are a woman who is walking down the street alone in the late night, and accidentally you meet a group of guys hanging out with nowhere to go, what would happen when you pass them?

It may be the words “hey, beauty” or “hey, sexy girl,” or being instructed to smile. Or maybe more intentional: standing in the way or blocking the path in hope of some interaction. Or perhaps may get more aggressive, with hands reaching to inappropriate places. Actually, this kind of situation is far and wide, with one end harboring the potential for things to become more violent with physical abuse or rape. In Canada, the United States and The United Kingdom, women being sexually assaulted has become a serious problem. However, there is still a loophole after asking the police for help – Will the police believe you?

A 20-month investigation by The Globe and Mail reveals that sexual-assault victims are more likely to be believed in some areas of the country than in others. END_OF_DOCUMENT_TOKEN_TO_BE_REPLACED

END_OF_DOCUMENT_TOKEN_TO_BE_REPLACED

On December 22, 2017, President Trump signed the Tax Cuts and Jobs Act. How does it matter to the companies and citizens?

Tax is one of the crucial parts of the country’s economic. Under the globalization, US tax policy might relevant to your life. The economic trends could affect you and the steps you might need to take so you can profit from it. Moreover, there are lots of data in the tax policies which could turn into some good data news. This week we will share some Trump’s new GOP tax cut plan data news.

What is the Tax Cuts about?

☞Trump’s Tax Plan and How It Affects You [Link]

The following chart shows the progressive tax rate before and after the bill, in one Table. We find that table is an effective way to display data with high density. It seems the tax will be deducted for everyone except for the lowest income bracket.

END_OF_DOCUMENT_TOKEN_TO_BE_REPLACED

Title: What can non-coders achieve in 3 months? – A sharing of three journalism students from JOUR2106 Course.

Some students are curious about the outcome of JOUR2106 Data Visualization for News. Since there is a lot of interest, we will hold a DNN event and invite three students who took JOUR2106 last year to introduce their projects and share a personal experience. Registration: No need for sign-up in prior.

END_OF_DOCUMENT_TOKEN_TO_BE_REPLACED

Do you still remember the massive Panama Paper leak in 2016? When 13.4 million financial documents were released in this November, the offshore paradise islands got global attention again. Paradise Papers cover the time period from 1950 to 2016, including the more than 120,000 people and 25,000 offshore companies.

Tech-savvy readers can jump to the database directly. Like before, the dataset is modelled as a graph, namely treating the Officers, Intermediaries and Addresses as nodes and their relationships as links. Neo4j is one widely adopted graph database. Its web user interface, called “neo4j browser”, allows journalists to visually expand and explore a graph. The query language “Cypher” is a superset of relational query (SQL), full-text search and graph pattern matching. Its flexibility and built-in graph algorithms allow experienced journalists to systematically study the underlying graph. The download page on ICIJ includes snapshots of four neo4j databases exported in CSV format.

END_OF_DOCUMENT_TOKEN_TO_BE_REPLACED

“North Korea” or “Democratic People’s Republic of Korea (DPRK)” are recurrent and frequent headlines in the newspapers. The recent advances in missile technology and nuclear tests threatens the world and creates a lot of geopolitical tensions. Our editor would like to share relevant data projects this week.

Assuming you are too busy to study all the background information and catch up the latest news, here are two must-read projects that get you up to date in 30 minutes.

☞ Immersive reporting from ESRI StoryMaps: side by side comparison of two Koreas in multiple angles [Link] 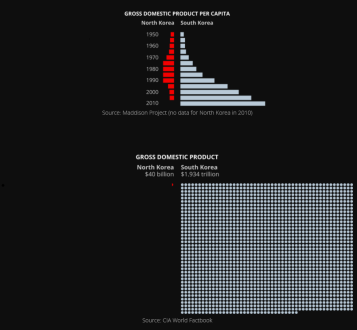 END_OF_DOCUMENT_TOKEN_TO_BE_REPLACED

The 2-day Data Journalism Boot Camp was successfully held in HKBU on Oct 26 and Oct 27. The event was sponsored by KAS and the workshop sessions were led by two experienced trainers from DataLEADS. Another highlight of the event was a roundtable discussion chaired by Prof. Ying Chen, where professionals shared their practices, challenges and solutions in the newsrooms.